Your Guide to Cooking Oils: What to Use and What to Avoid

No matter whether you’re an avid cook or just occasionally create recipes, we can bet you use oil at some point in the cooking process. There has been more and more variety of oil options available in the markets over time, which can understandably create some confusion about which are healthiest and which ones to use for various purposes.

So, we’re here to help clear up the confusion and steer you in the right direction!

What makes a good cooking oil?

You may already understand that not all oils are created equally. Many have been “demonized” in the media for various reasons while others are given a sort of “health halo”.  There are also the ones that tend to flop back and forth between being considered healthy and unhealthy, which may understandably leave you wondering what to choose.

There are 2 main factors to consider when choosing an oil: it’s fat profile and smoke point. The way an oil is produced also makes a difference and will be covered below as well.

Oil is 100% fat, meaning it contains no calories from carbohydrates or protein. Just to set the record straight, this does NOT mean that oils will “make you fat” or contribute to weight gain. It all comes down to the type of fat you’re eating, which is it’s “fat profile”, or the types of fat it contains. There are 3 main types of fat: saturated, unsaturated, and trans fat. Unsaturated fat can then be broken down further into mono and polyunsaturated fats. To break that down even further, there are 2 types of polyunsaturated fats: omega 6 and omega 3.

Next comes the question of how the oil is manufactured, which is usually indicated by a label on the product. You’ve probably seen terms like “virgin” and “unrefined” on oils. “Virgin” or “extra-virgin” means that an oil has been minimally processed and was extracted from the plant or seed as naturally as possible. They can also be referred to as “unrefined”. Refined oils, on the other hand, are extracted using heat and sometimes chemicals to remove the oil, which can damage the oil and reduce its nutritional value. Extra-virgin and unrefined oils are therefore generally the best options to choose. 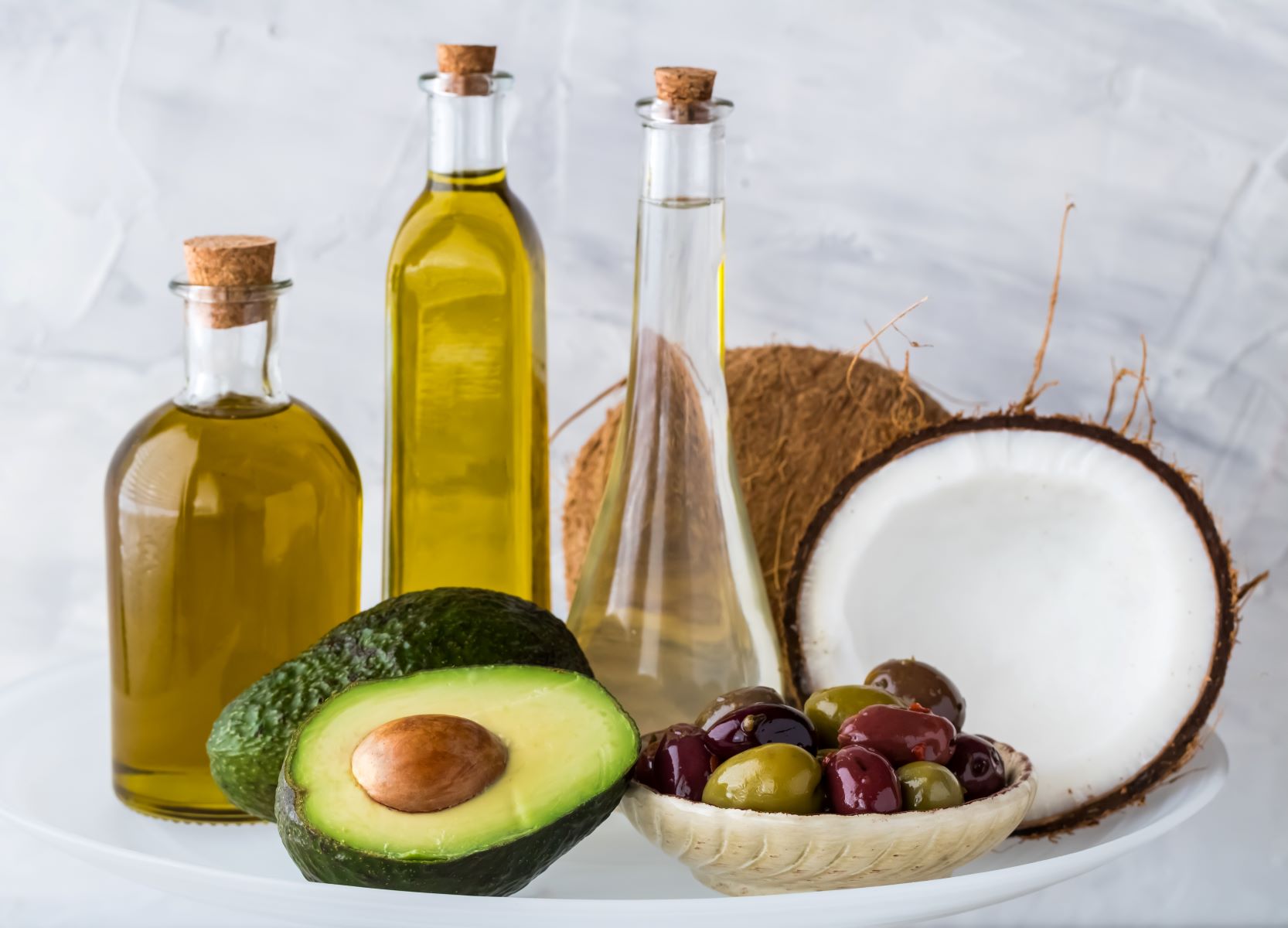 What are the best oils to use?

Now that we have the nitty-gritty details of oils covered, let’s cover which are the best types to use! Here are some of the healthiest options: 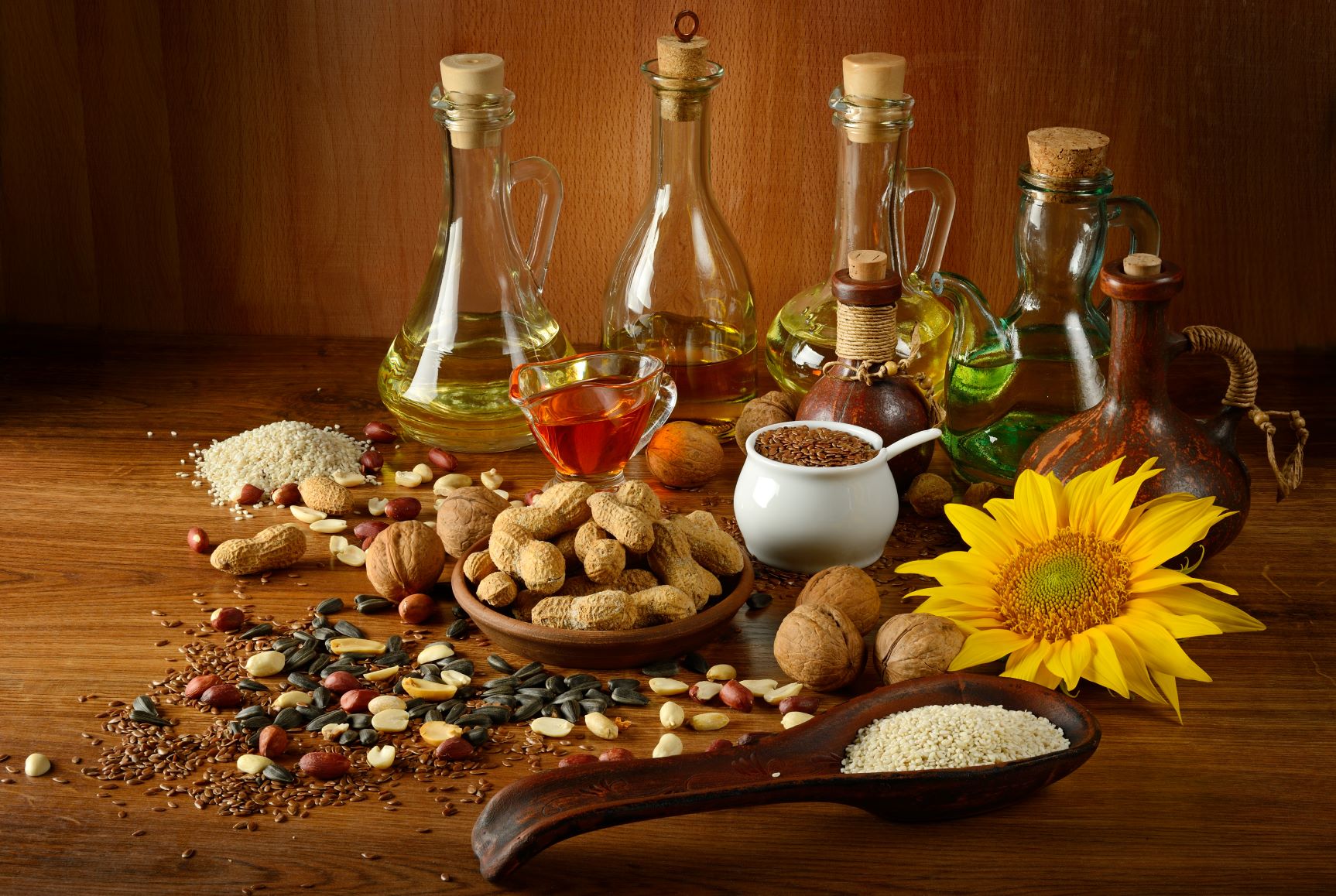 Fats & Oils to limit or avoid

On the other hand, some oils aren’t great options for cooking.

While there is a lot of variety on the market shelves, we hope this guide serves as a useful resource for choosing the best oil for the purpose you are using it for. One last tip is to be sure to store oils in a cool, dark place (such as a closed pantry), and note that some do best refrigerated to prevent spoilage. With practice in using, you will soon learn which flavors of oils you like best for various cooking purposes. Happy cooking!

6 Uses and Benefits of Coconut Oil