The Healthiest Bread Options for a Clean Eating Lifestyle

With so many types of healthy bread on the market, it’s not always easy to know which are actually healthy or just a marketing exaggeration. As you sift through the varieties on store shelves, what should you be looking for? Whole wheat? Whole grain? Multigrain?

Today, let’s delve a bit deeper into the world of healthy bread from a Clean Eating perspective. Let’s see where the various kinds really land on the health spectrum and find the right choice for you and your family.

Whole wheat bread has been around for quite some time. On the health spectrum, it’s considered a great bread to eat because it’s considered “whole grain” and packs a powerful fiber punch. This means that it’s not losing any grain nutrition because it’s not being processed like white bread.  Processing removes the bran and germ. True whole-grain keeps the germ, endosperm, and bran.

As you look for whole wheat bread, be on the lookout for those companies who label their bread “whole wheat”, but they’re using refined flour as an ingredient. You want to steer clear of refined flour. When you check the ingredients, “whole wheat flour” should be the first one listed.

Also, (and this goes for any bread) look through the ingredients to be sure there aren’t any vegetable oils or sugars added, because they may try to sneak them in there.

Sprouted whole grain bread is another whole grain bread that’s quite healthy. “Sprouted” means that the grains have begun the sprouting process, adding nutritional value to the bread. This means that bread made with sprouted wheat flour can increase the folate levels upwards of three times than if it were made without sprouted flour. Folate is part of the Vitamin B group that’s great for our health.

Sprouted flour has also been found to lower starch levels in the grains, which helps those watching their carb intake. Furthermore, sprouted breads pack a lot of fiber and protein, and don’t tend to spike blood sugar as much as some of the other bread.

A great example of sprouted bread is Ezekiel 4:9 bread, which is made from sprouted wheat, soybeans, barley, spelt, and lentils.

Wondering what to do with Ezekiel bread? Try these recipes! 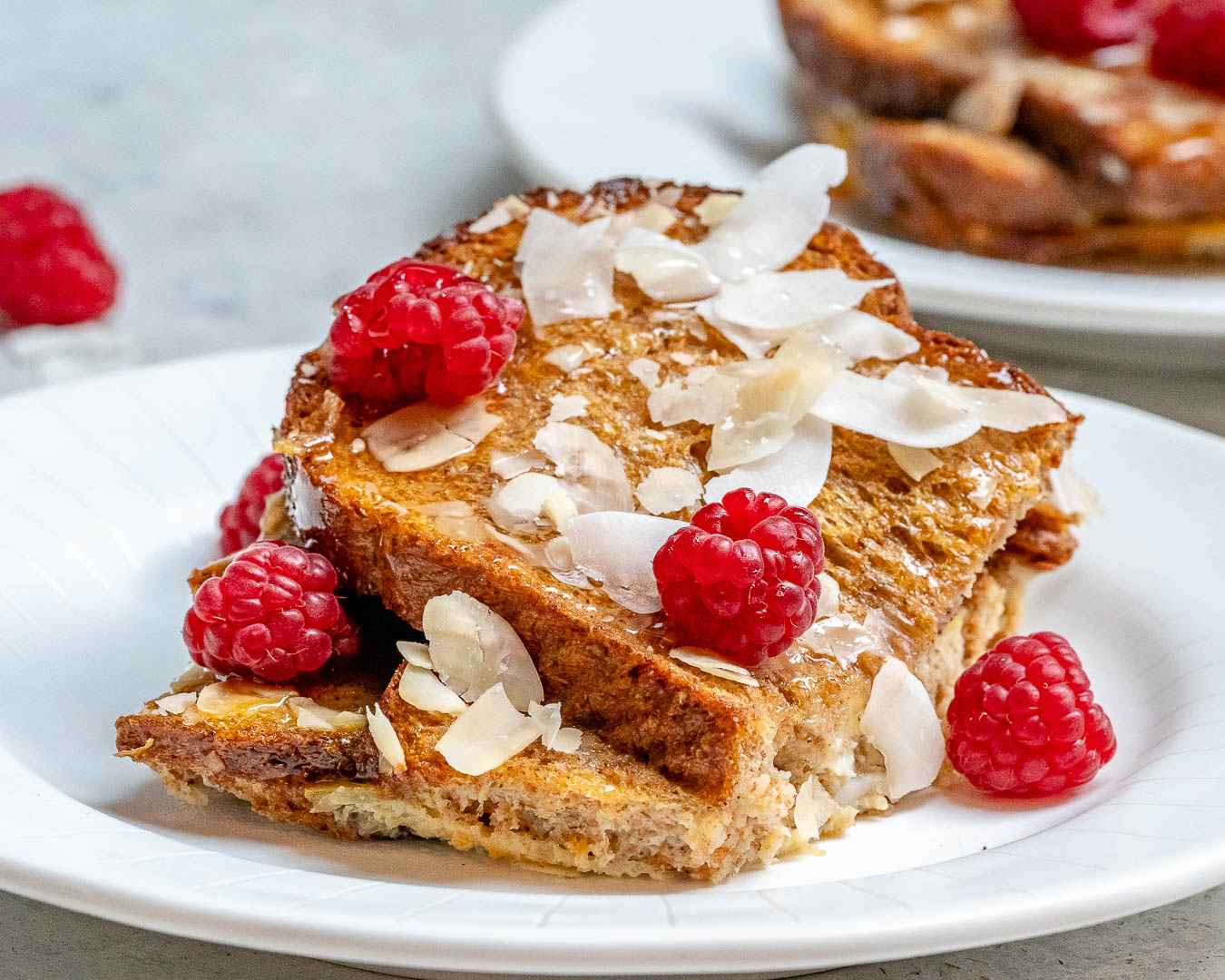 If you like oatmeal, you’ll likely love oat bread as it’s made from oats and whole-wheat flour. Oats have long been known for their health benefits, being high in fiber, iron, thiamine, zinc, and magnesium. Regular consumption of oats helps those who are trying to decrease blood pressure and keep blood sugar and cholesterol regulated.

Again, you’ll want to check the ingredients list because some oat bread manufactures may try to sneak in undesirable ingredients like refined flours, high fructose corn syrup, or oils. You’ll want to look for bread that has whole-wheat flour and oats as the first two ingredients. 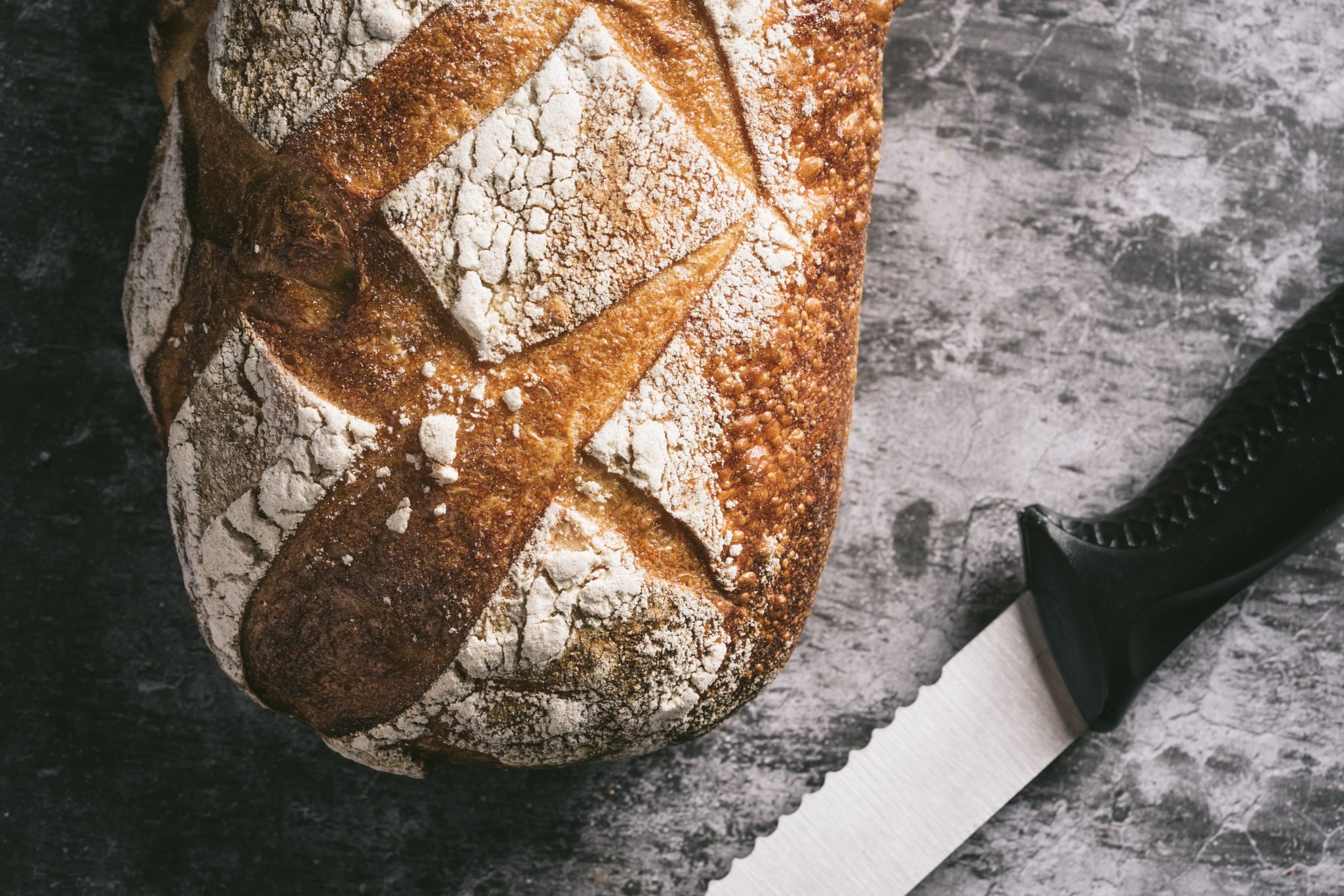 Sourdough makes the healthy bread list due to its high amounts of antioxidants, prebiotics, fiber, and folate levels. It can be made with whole-wheat flour, which adds more nutritional components like iron.

The making of sourdough has been around for thousands of years. In fact, it might be one of the oldest forms of bread leavening, relying on wild yeast and lactic acid bacteria to leaven the dough, rather than the more common baker’s yeast.

Through a process of naturally occurring fermentation, prebiotics are created. Prebiotics are different than probiotics, in that prebiotics are a type of indigestible fiber that feeds the probiotics. This can cause the bread to be easier to digest and boost gut health.

The fermentation process of sourdough bread also decreases phytates significantly, which is beneficial because phytates tend to cause your body to absorb fewer nutrients and minerals.

Sprouted rye bread is typically made from rye and wheat flour, which are both considered to have health benefits. Caraway seeds are typically baked right into the bread. Those that eat rye bread report that they feel more satiated than when they eat other types of bread. This can help reduce portion sizes which can help with blood sugar.

If you want the healthiest form of rye bread, look for ones made with 100% whole-grain sprouted rye flour. The sprouts, along with the grain flour, can give you a significant fiber boost. 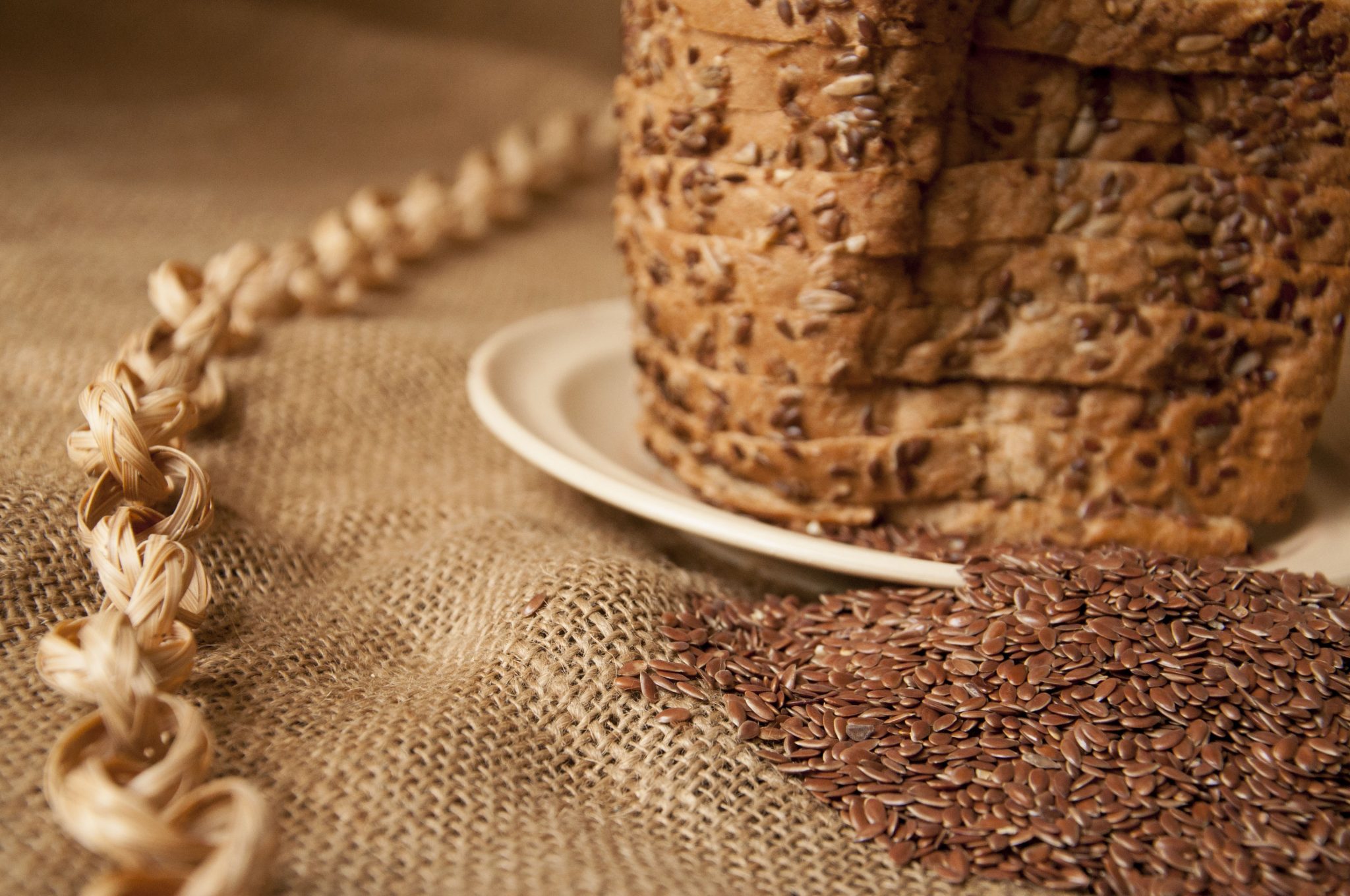 Flax bread ranks high on the healthy bread list, largely due to the combination of flax seeds and whole-grain flour. Flax seeds are a great way to get omega-3 fatty acids in your diet, which can help cardiovascular health. They’re also known for their antioxidant properties.

Gluten-free breads are considered healthy simply because they’re made without wheat, barley, and rye. In the place of these ingredients, starches are typically used, such as tapioca starch, cornstarch, and rice and potato flour. But not everyone is sensitive to grains and sometimes gluten-free bread can actually be less healthy than a whole-wheat variety. 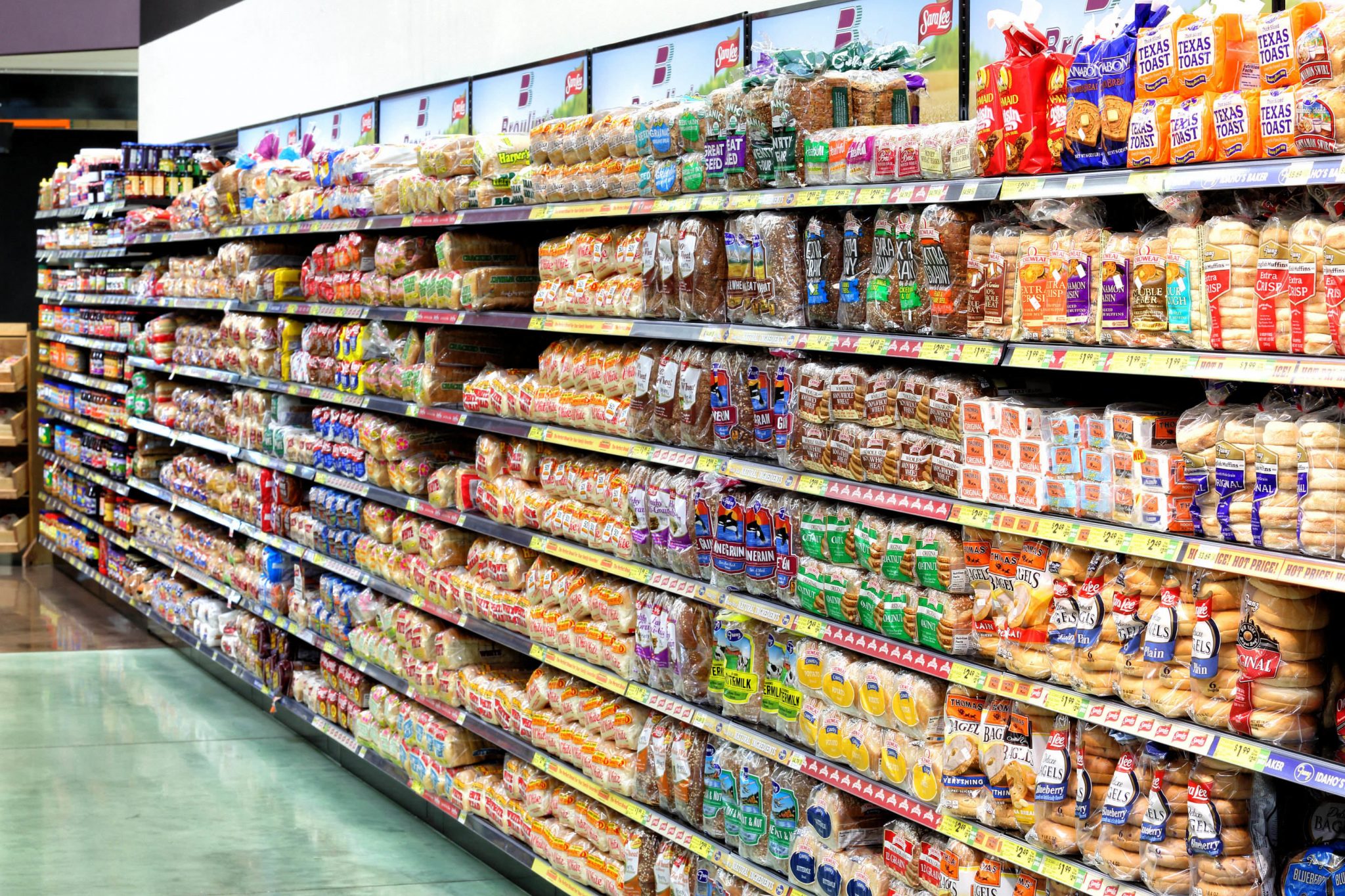 When choosing a healthy bread, be sure you check the ingredients and not just the “healthy” claims on the label. Look for 100% whole grain flours and sprouted flour. These should be listed as the very first ingredients.

Also, be on guard against bread that has additional ingredients like sugar (high fructose corn syrup), as well as canola oil. And, watch how much bread you’re eating, as all bread can add up carb-wise. Click here for 10 healthy carbs for weight loss

I hope now you have all of the information you need to select the healthiest bread for your Clean Eating journey!

Nutritional Yeast: What is it and Why is it I...

Delicious Clean Recipes to Take to a Potluck

How to Detox Your Body, Mind, and Soul This S...