Why Does Iron Matter and How Can You Get Enough?

Why Does Iron Matter and How Can You Get Enough?

When it comes to nutrition, many vitamins, minerals, and other nutrients play roles in keeping your body healthy. While a lot of emphasis gets put on carbohydrates, protein, and fat, minerals such as iron are less often discussed.

Iron plays crucial roles in your body, but many people don’t get enough. Read on to learn more about what iron does, why deficiency is so common, and what you can do to ensure you’re getting enough.

What Is Iron and What Does It Do?

Iron is a type of mineral found in many foods. It is a crucial component of hemoglobin, red blood cells that transport oxygen to all bodily tissues. The body cannot make iron, so we must obtain it through diet alone. Without iron, you simply wouldn’t survive. That’s because it plays so many vital roles, including: 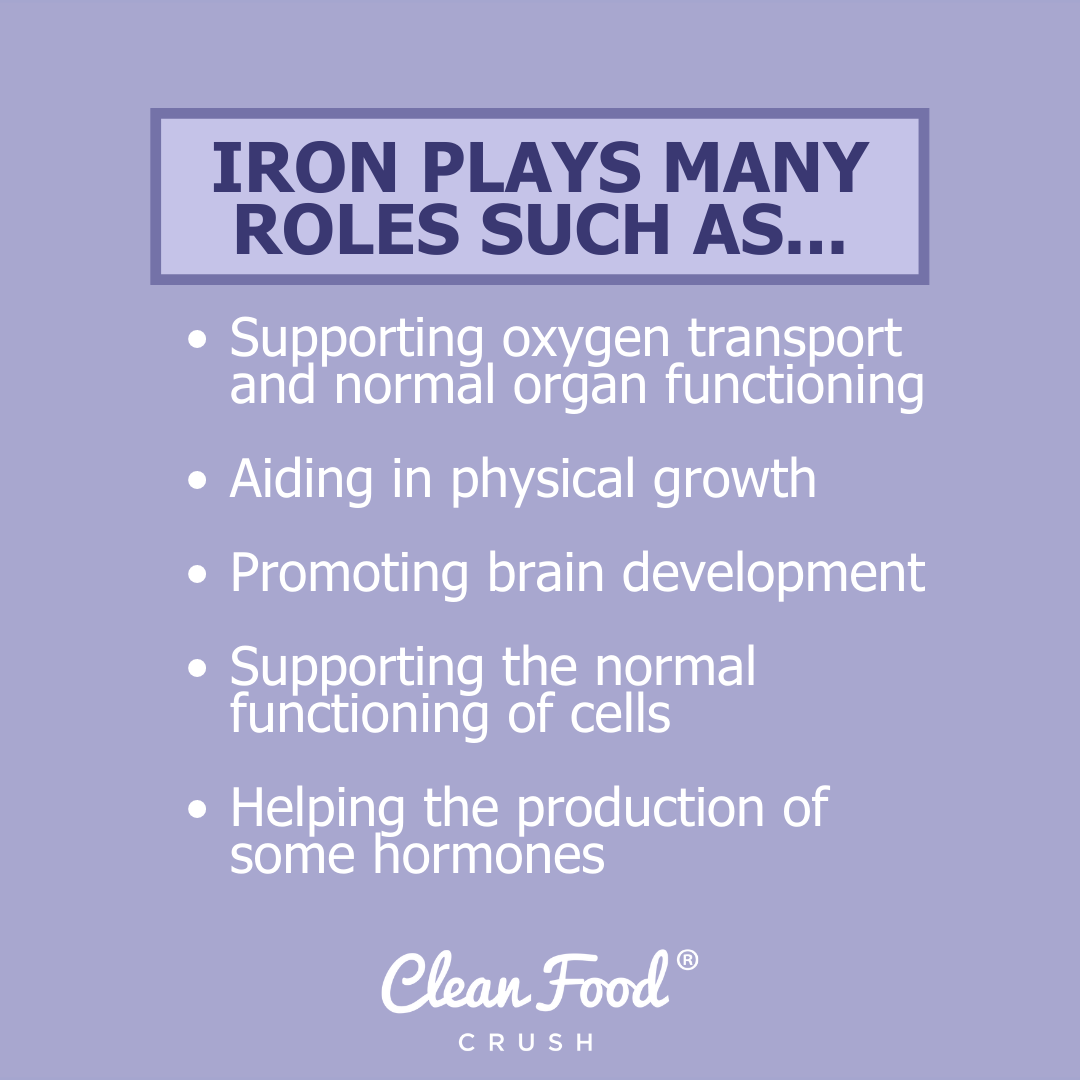 There are 2 types of iron: Heme and nonheme. Heme iron comes from animal foods and is easily absorbed and used in the body. Nonheme iron comes from plant foods. It isn’t as readily used by the body and is more susceptible to many factors interfering with its absorption.

Research has shown that about 25% of dietary heme iron gets absorbed, compared to just 17% of dietary nonheme iron.

The Recommended Dietary Allowances  (RDA) for Iron Are: 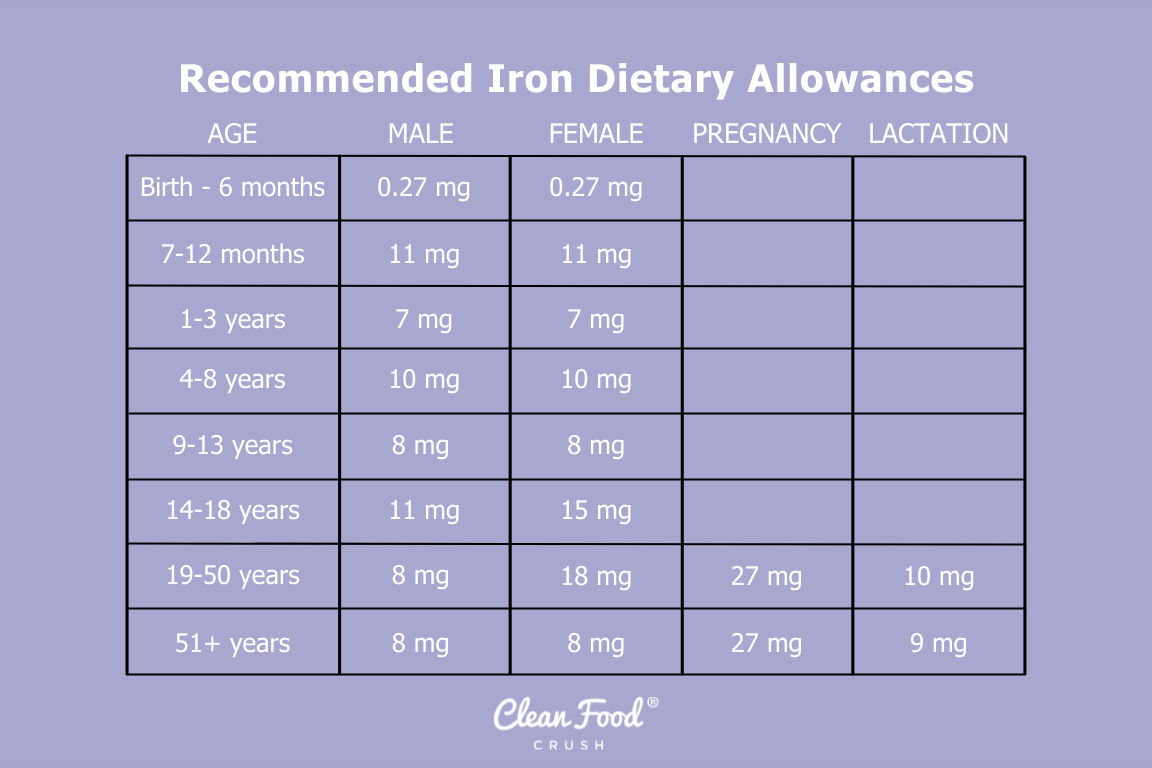 As of 2013, it was estimated that 10 million Americans were iron deficient, and 5 million had iron deficiency anemia. When you look at the worldwide population, it’s even more significant, affecting about 1.62 billion people, according to the World Health Organization. That’s about 20% of the world’s population! 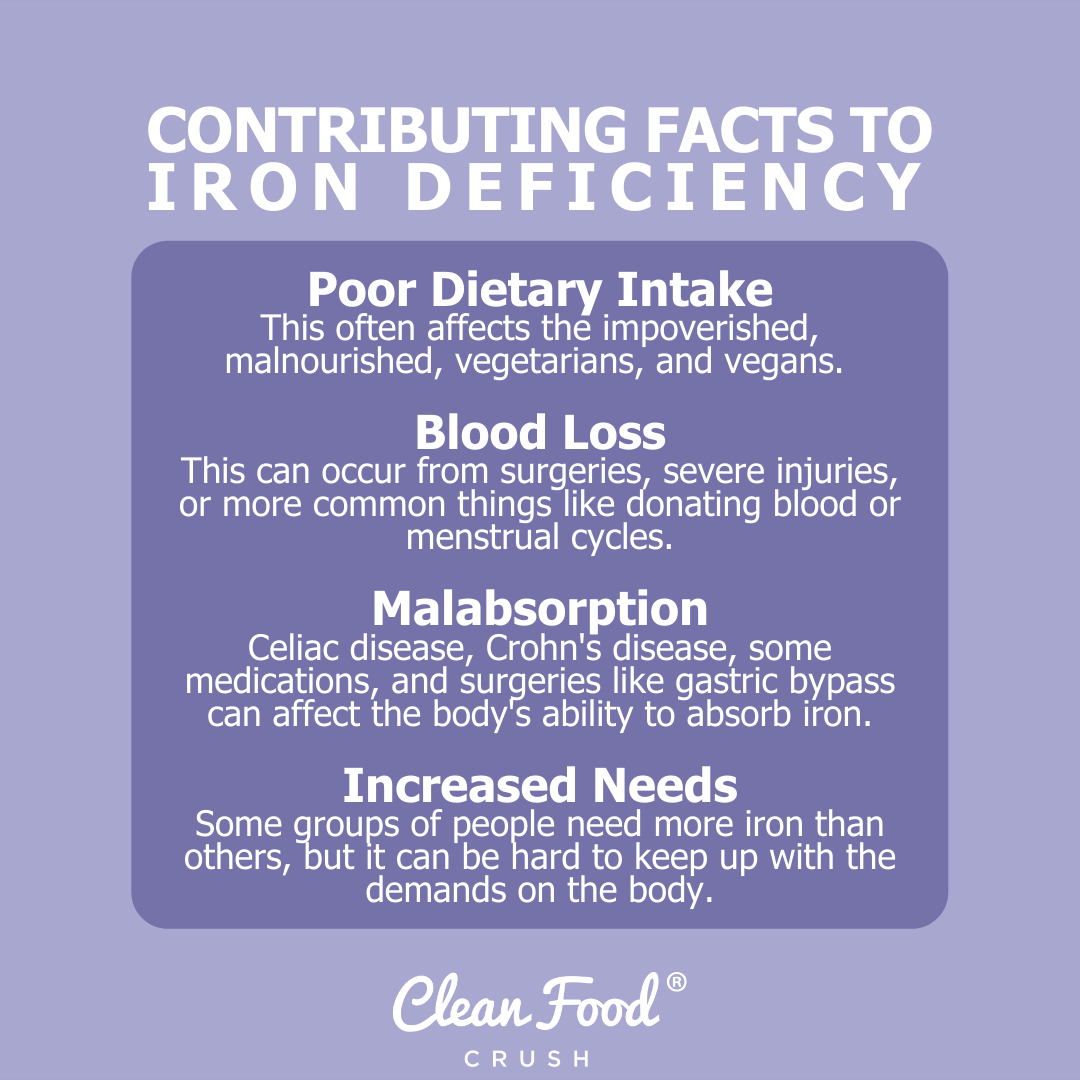 Many Things Can Contribute to Iron Deficiency, Including:

These aspects put certain groups of people at a greater risk of iron deficiency.

People More Likely to be Iron Deficient Include: 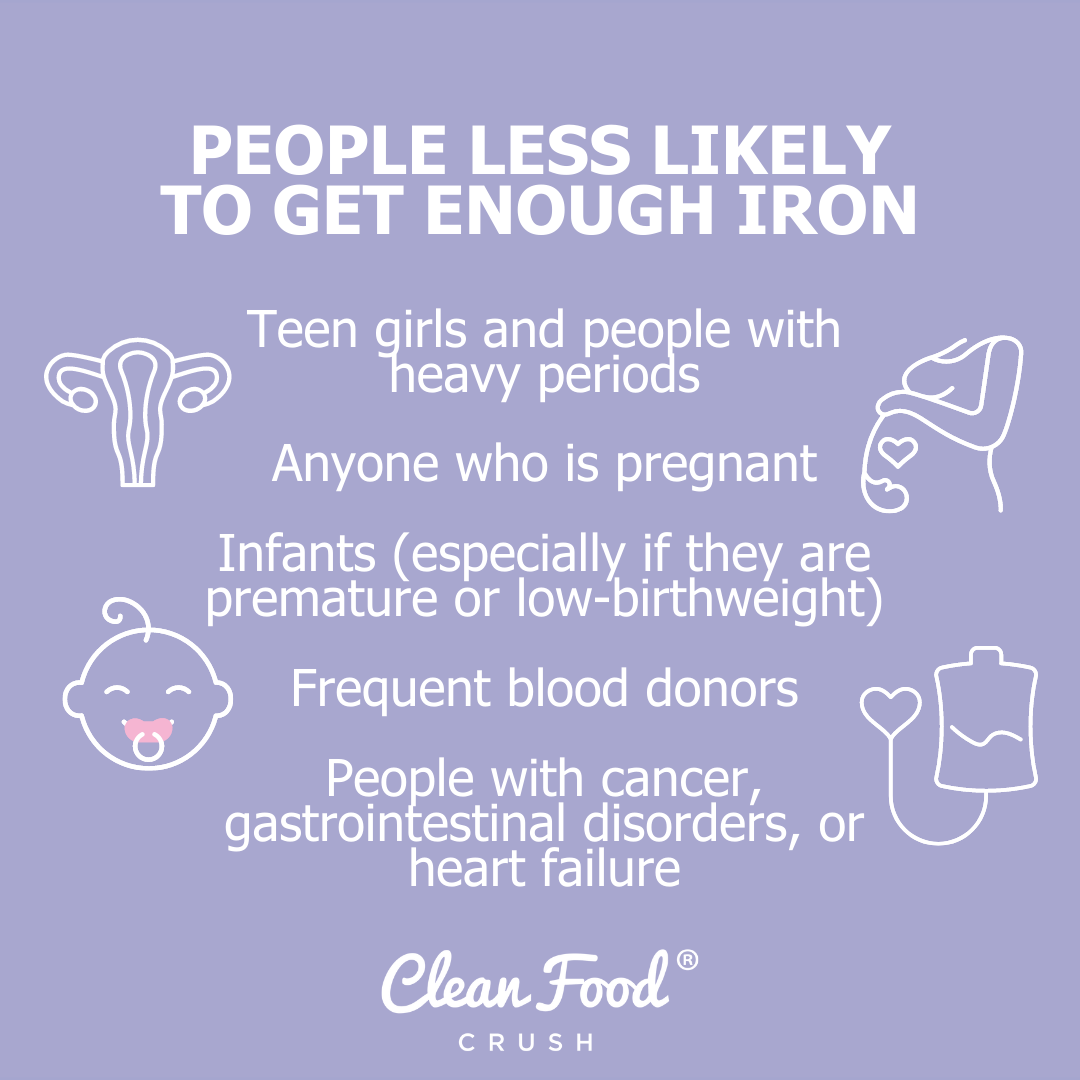 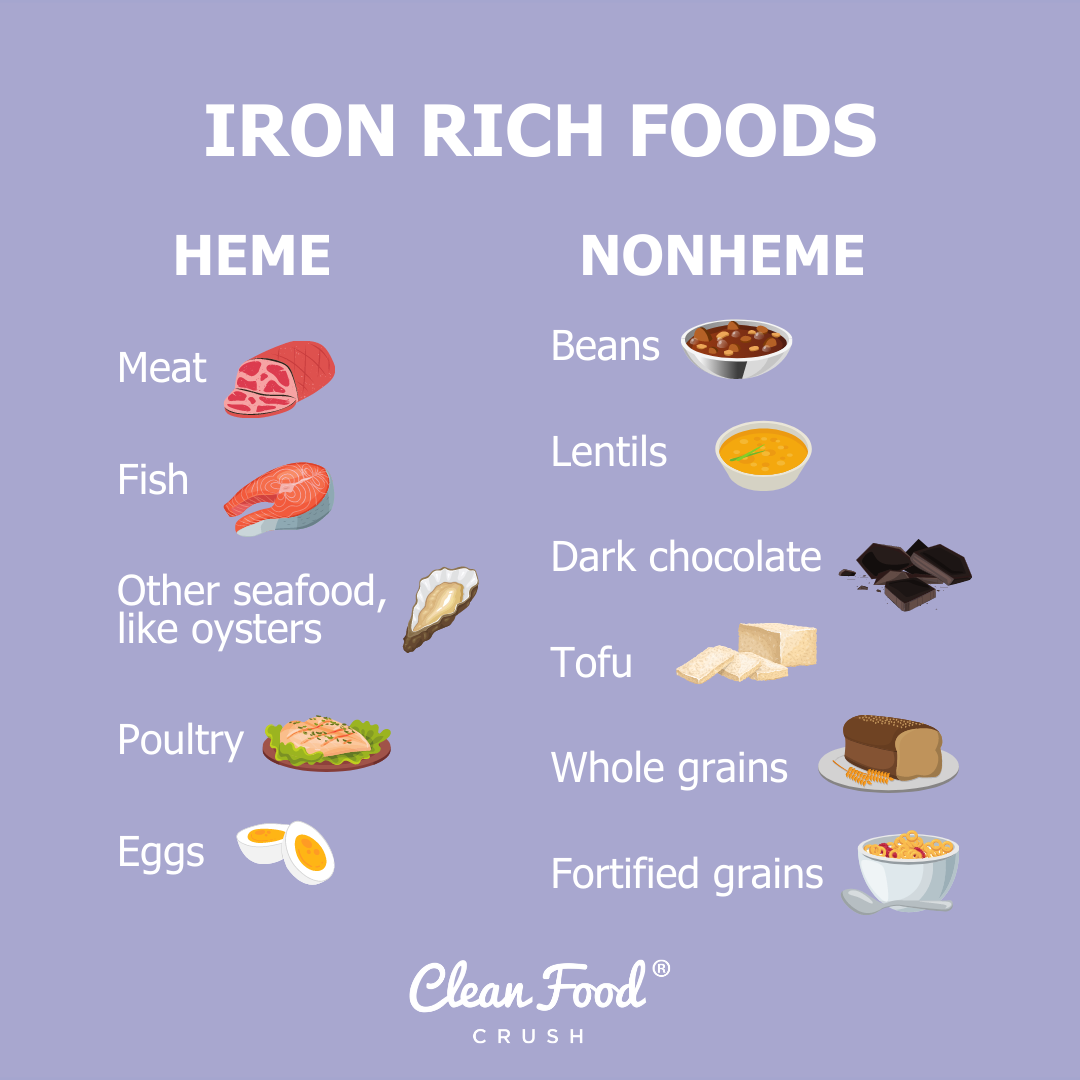 Iron can also be obtained through supplements. Multivitamins for women are more likely than multivitamins for men to include iron due to menstruation. Irons supplements are known to cause constipation in some people, and supplement use should always be discussed with a medical professional before using.

Besides consuming foods rich in iron and taking supplements as needed, there are other ways to influence iron intake. 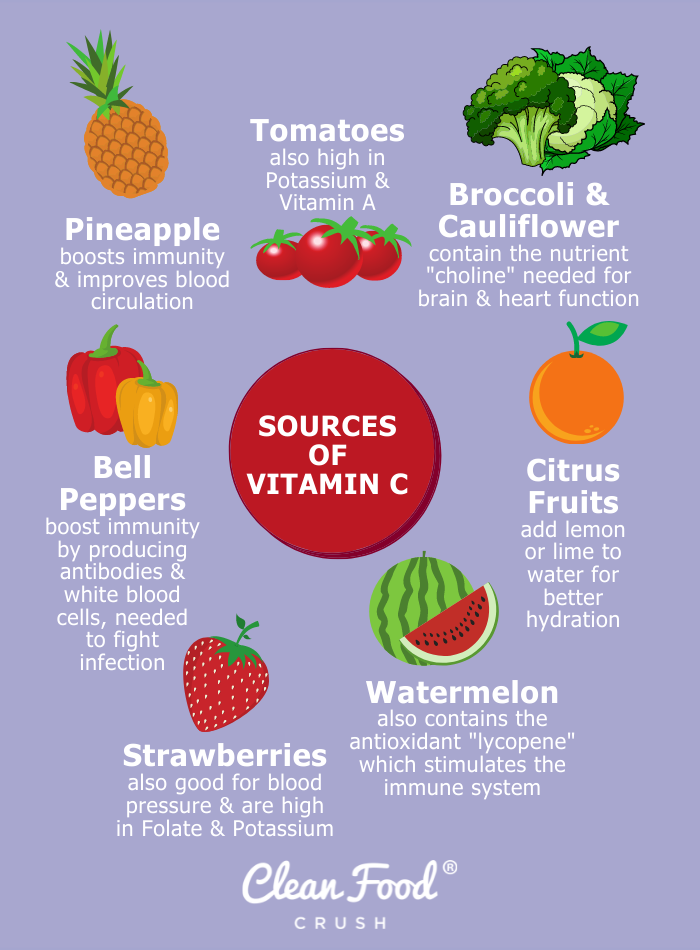 Things that can interfere or decrease iron absorption:

Some of The BEST Ways to Increase Iron Levels Are To:

These Recipes are Rich in Iron and Flavor: 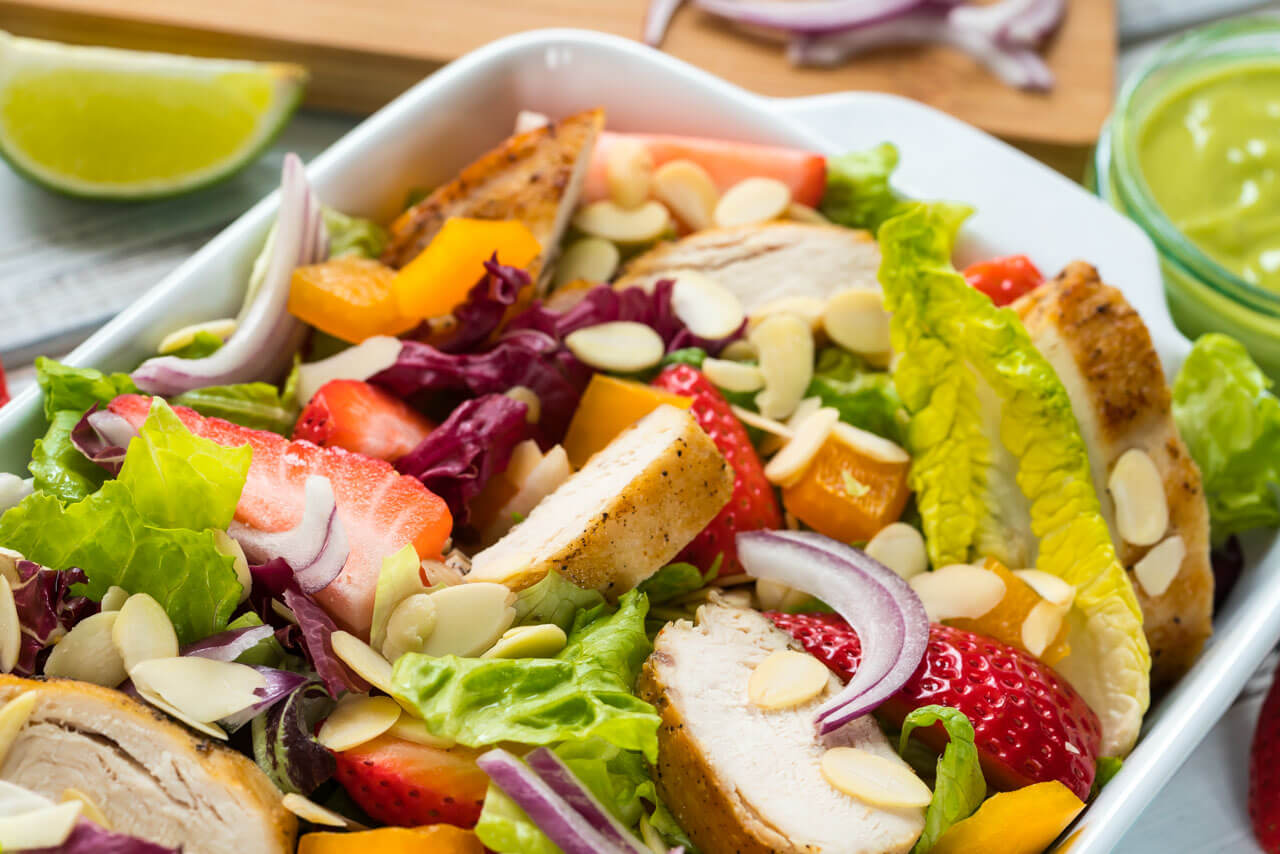 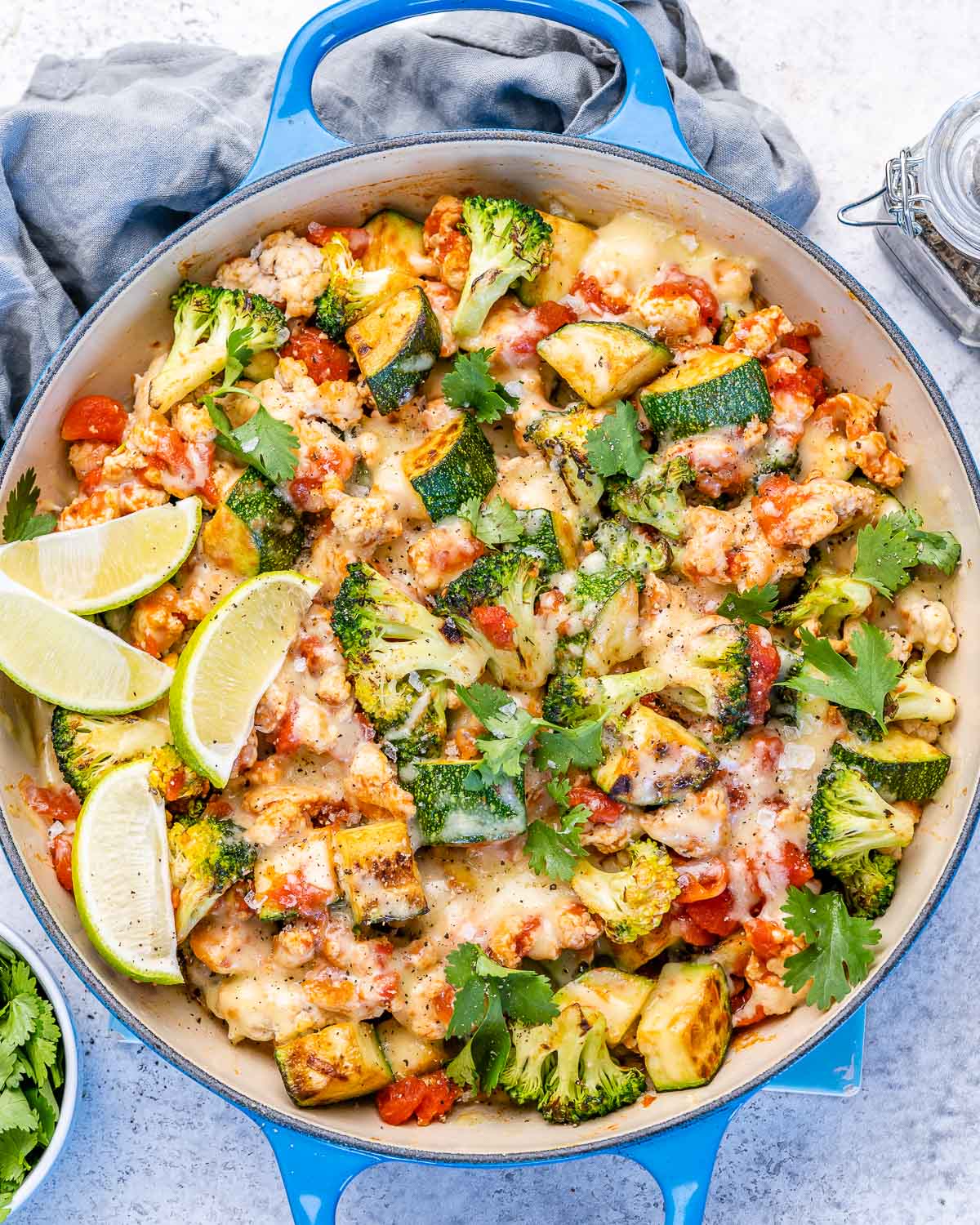 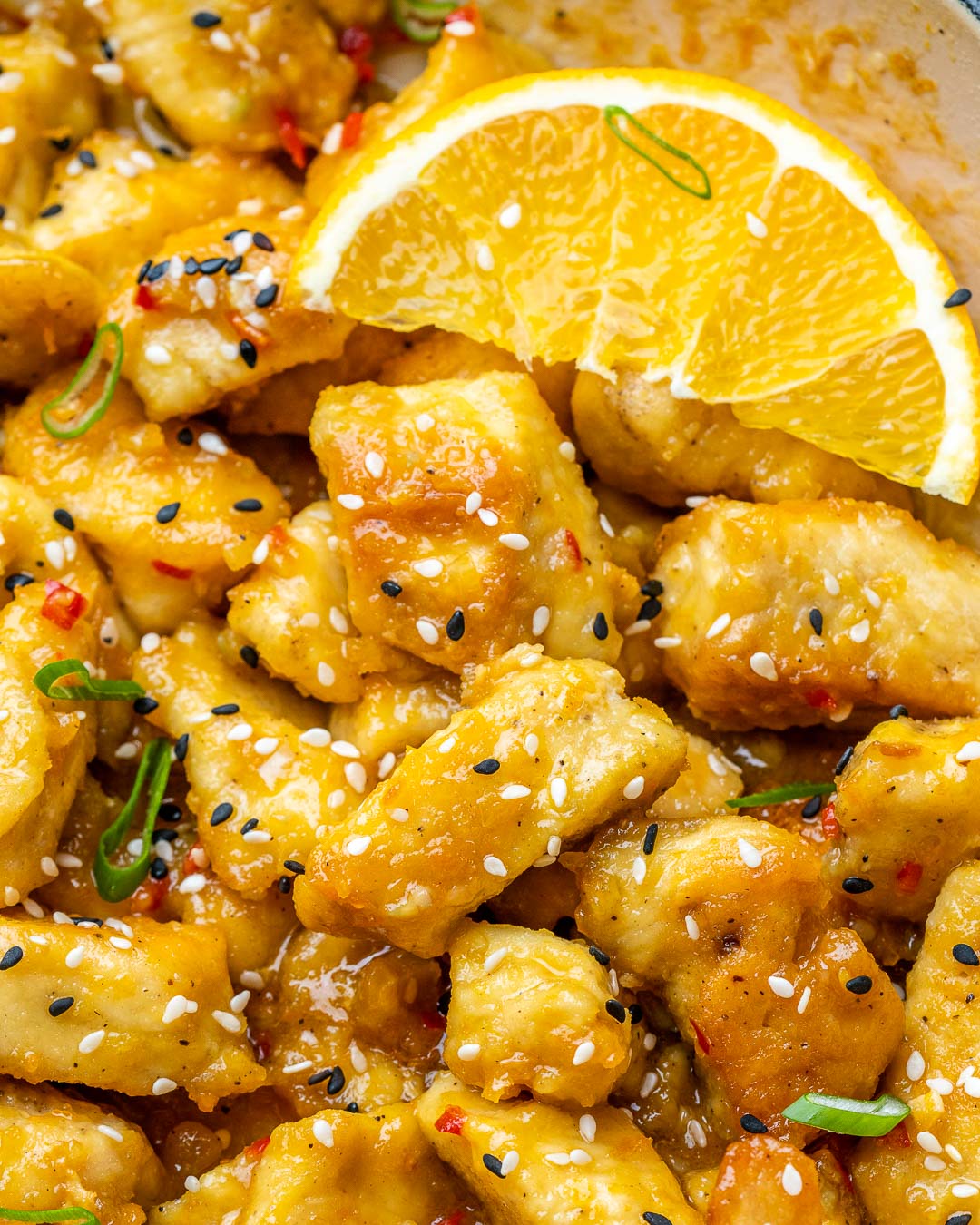 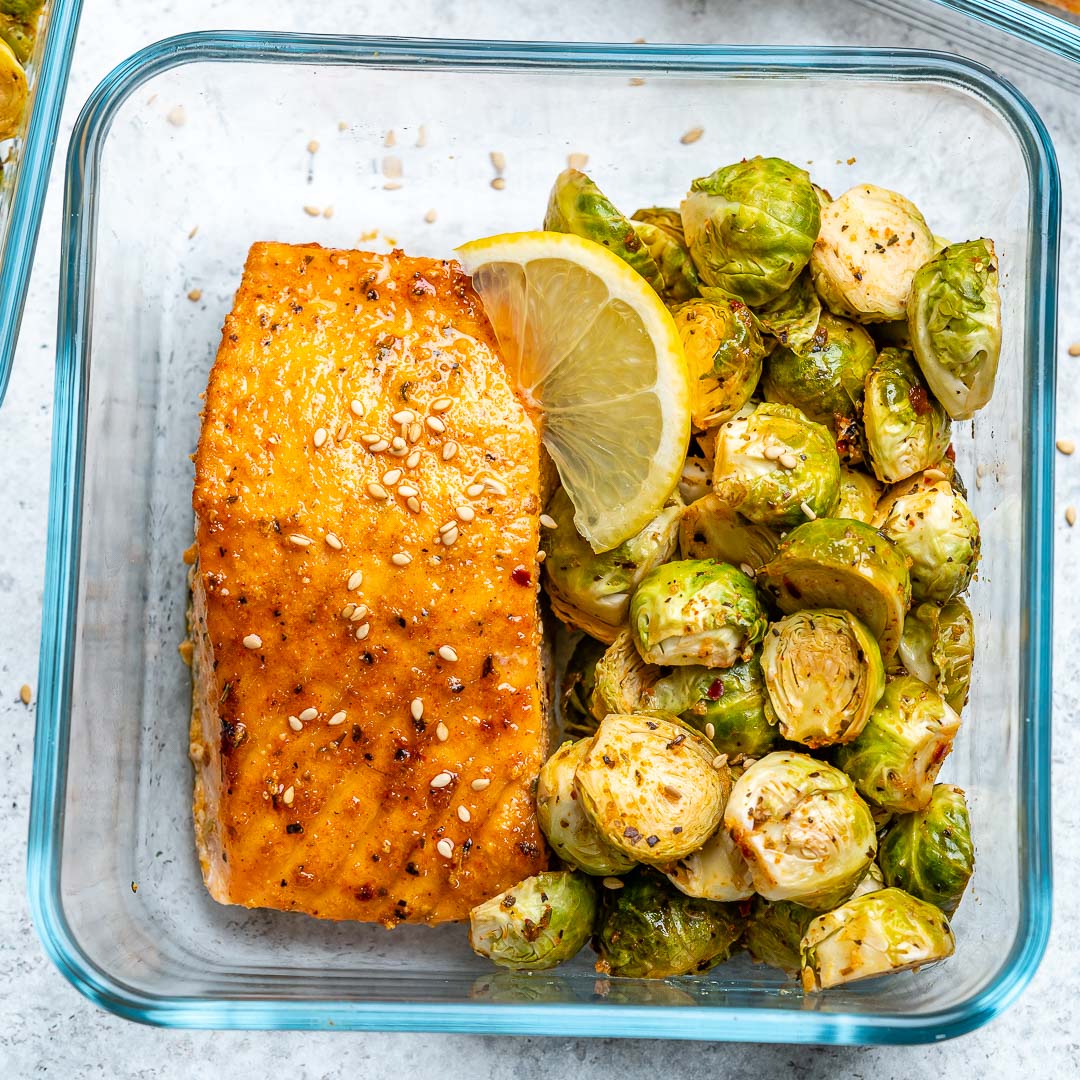 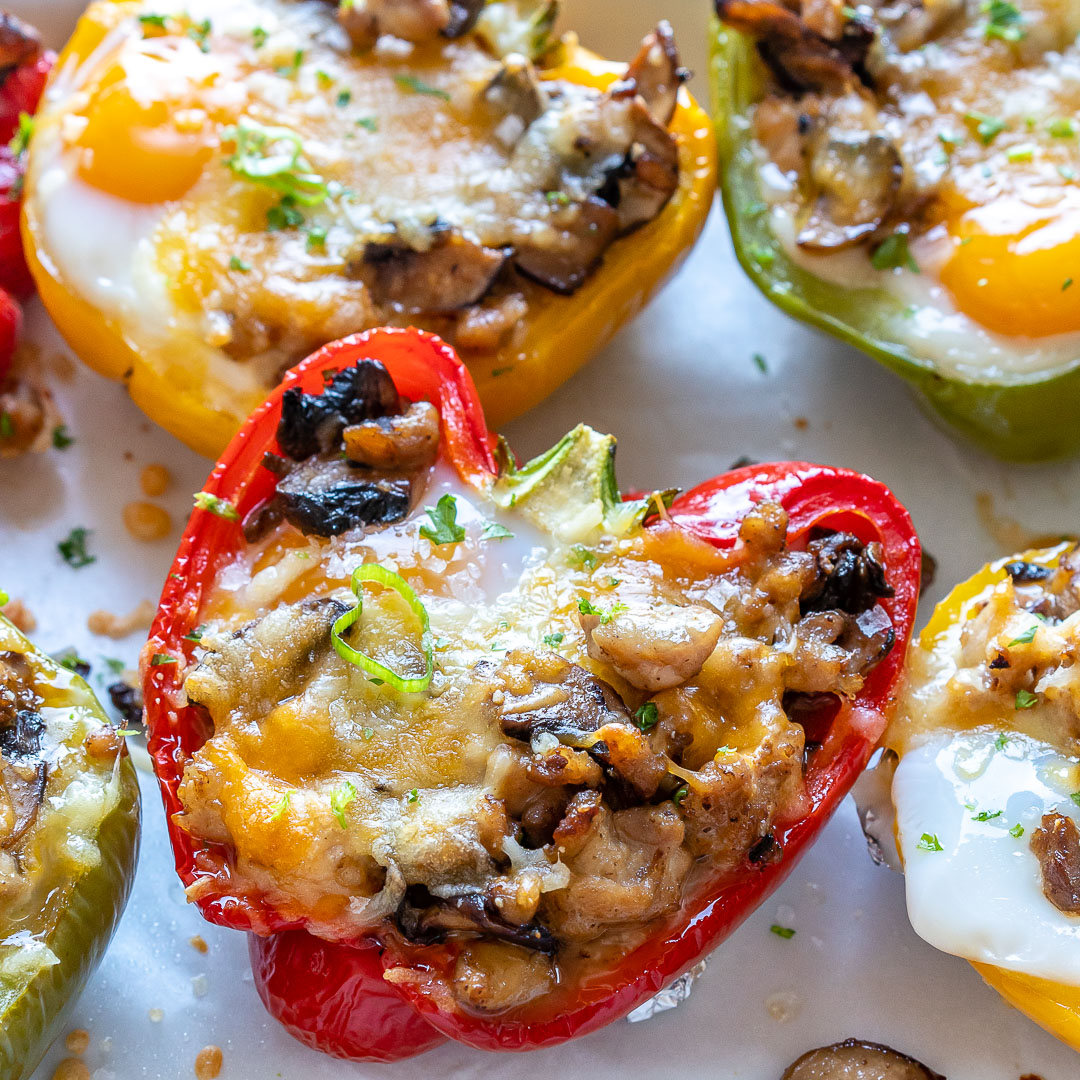 Iron is a critical nutrient. While many things can place you at a greater risk of becoming deficient, there are many simple steps you can take to make sure you’re getting (and absorbing!) enough of it. Always consult with your doctor if you suspect or have been told you have iron deficiency, and follow medical advice and guidelines.

Nutritional Yeast: What is it and Why is it I...

Delicious Clean Recipes to Take to a Potluck